Bangalore is located in the state of Karnataka about 920 meters above mean sea level on the Deccan Plateau of South India. It covers an area of 741 sq. km. Bangalore, officially called as Bengaluru, is one of the three (other two Delhi and Mumbai) finest metropolitans in India. It is the most important and busiest part not for only Karnataka but also in total southern India. It serves as the capital city of Karnataka as well as industrial capital also. 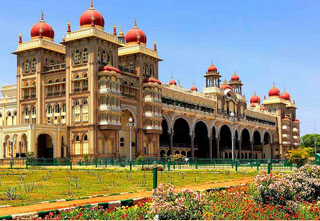 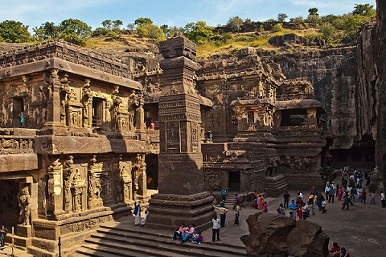 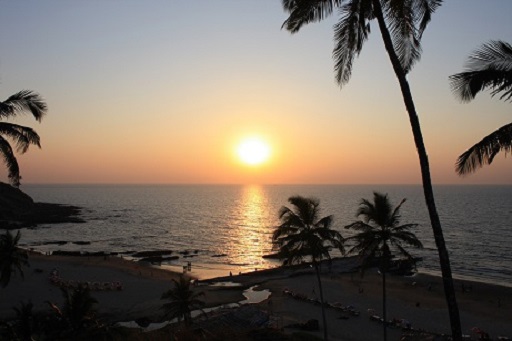 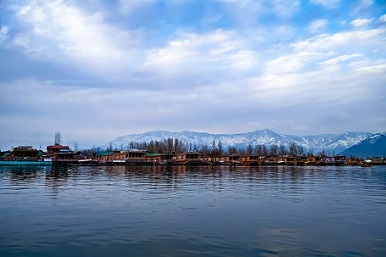 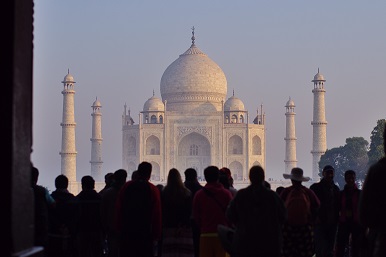 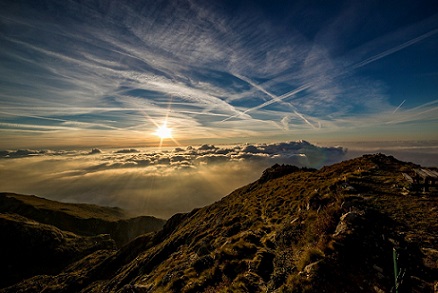 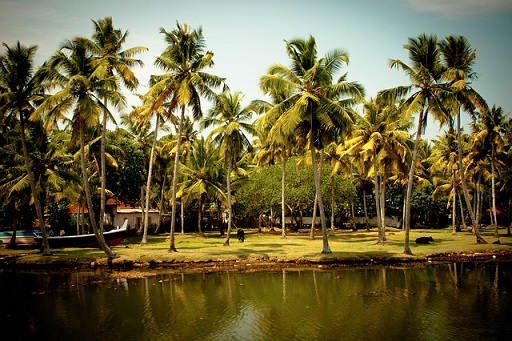 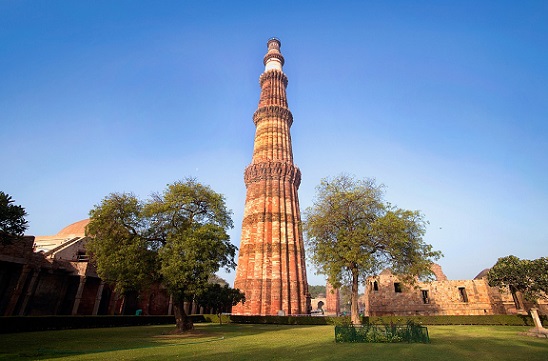 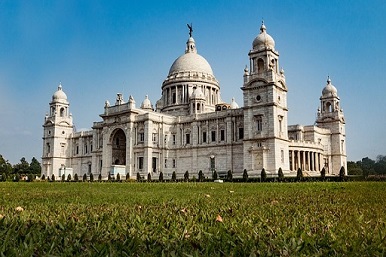 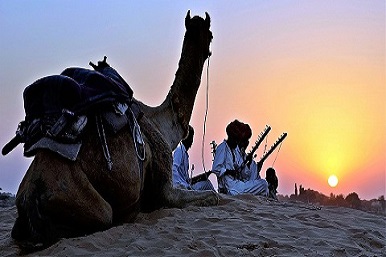